Get me outta here!
There’s an event coming up this Saturday afternoon in Laguna Woods that some of you may have an interest in.  It’s an introduction to Bruno Groening, a famous healer from the 1930’s-1950’s who had a simple method that he said anyone can do themselves just by connecting with a higher power. 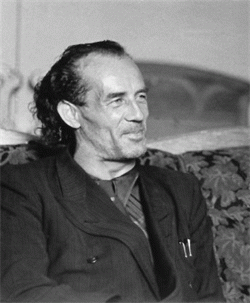 Although he died in 1959, the results of his healings were well documented, and they continue to be as people worldwide continue to practice his teachings to give and receive healing.  Groening never charged for healing nor does anyone to this day. This is a mission of love.

The Bruno Groening Circle of Friends, which is what they call these community meetings, was honored by the Members of the United Nations affiliated Organization World Peace Prayer Society with the Peace Pole Award on May 23, 2013 which took place in the ecumenical Tillmann Chapel of the U.N. at the invitation of the United Nations Staff Recreation Councils SaluS.

http://www.youtube.com/watch?v=8Ehdmvmthmo
It is not a cult, religion or based on one, other than having a belief in a higher power.
Here’s a some info on Bruno:
http://www.bruno-groening.org/english/default.htm
https://youtu.be/L22Oq9RyN_E
​Esther Wright, who will be leading this group, said if you have a need for healing or help of any kind, bring your intentions and an open heart.  Esther asks that you call her first before attending.
Esther Wright  503 956 5244  or email dearesther@aol.com.   You might want to ask her for directions if you’re not very familiar with Laguna Woods Village.
Saturday, April 25th, 1:00-2:30pm
3036 Via Vista, Unit N, Gate 7

Listen now to the best mix of standards-lounge music anywhere! 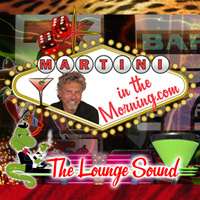